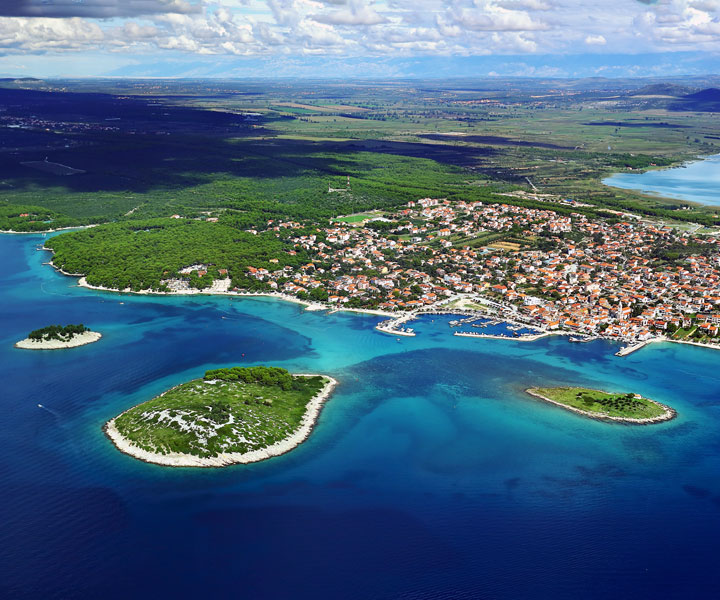 Pakoštane is a peaceful little village, situated in the middle of the Adriatic coast and in the unique position between the sea and lake.


Pakoštane is surrounded by four national parks, two nature parks and two medieval cities of Zadar and Šibenik. In the waters there are five islands and several islets.


Pakoštane has managed to preserve the pristine nature and rich historical value inherited by generations. Every year Pakoštane welcomes guests with new and attractive offer which raise its travel ratings. During the season, Pakoštane abounds in numerous events, like summer carnival, ¨materinih užanci¨, Pakoštane Summer Games, the Knights amd Templar, and numerous other entertainment events. 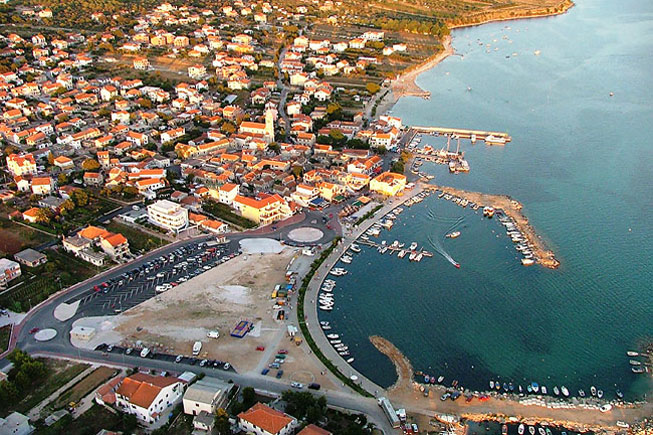 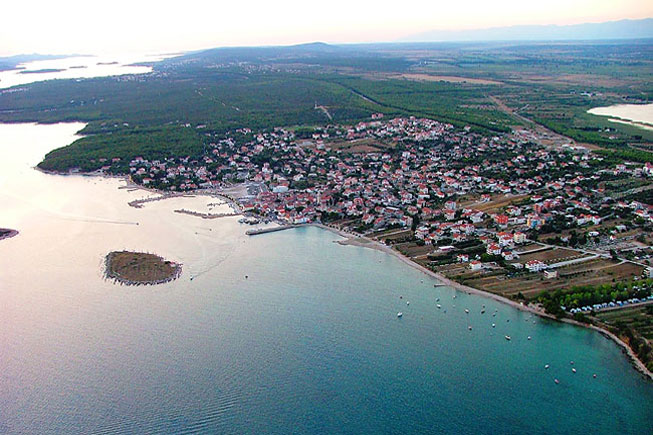 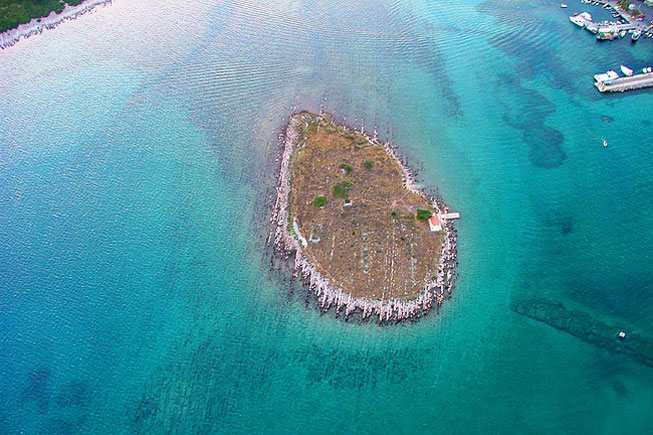 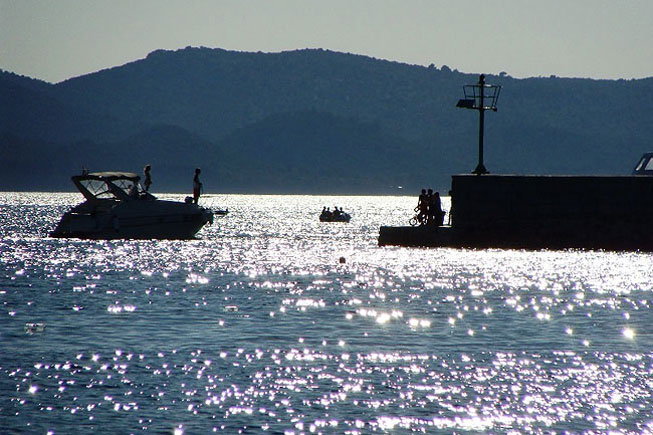 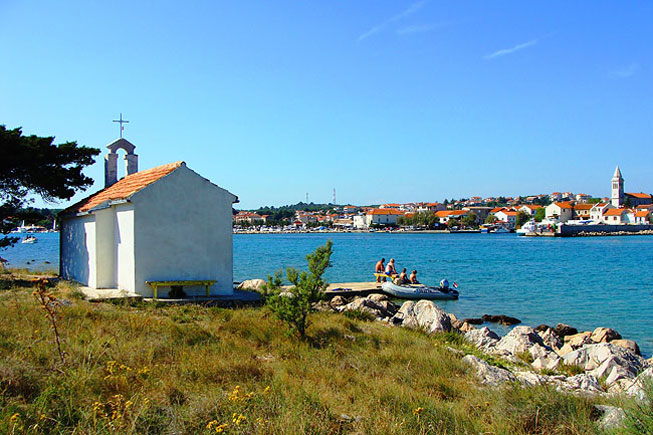 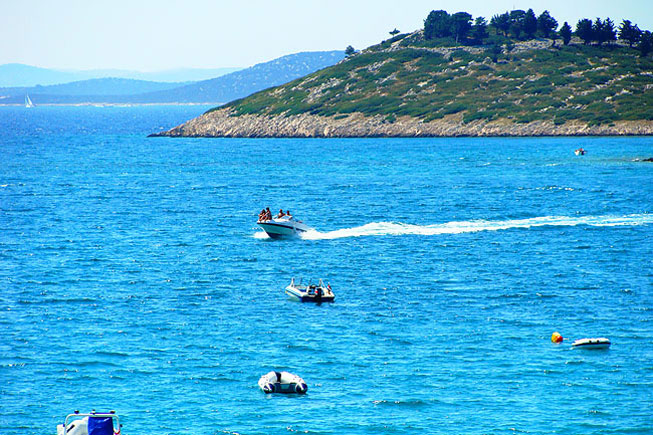 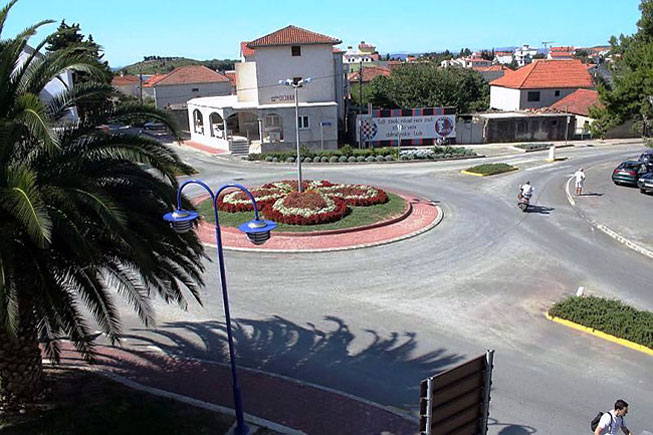 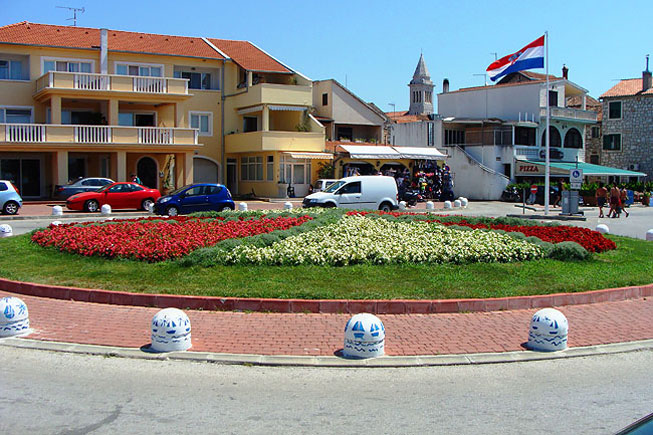 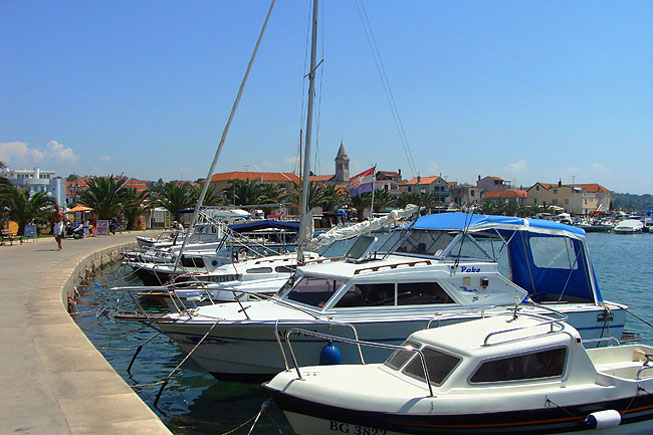 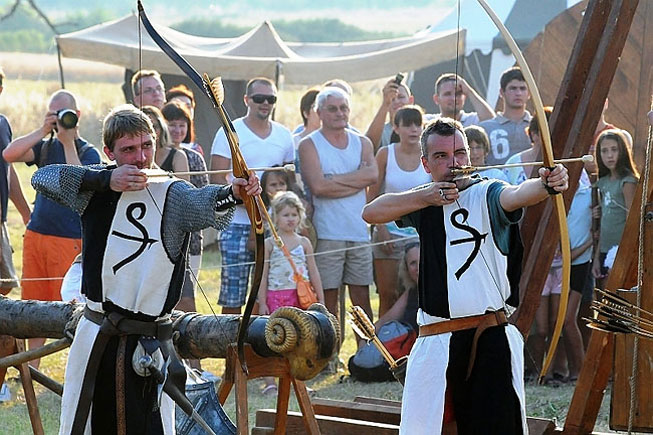 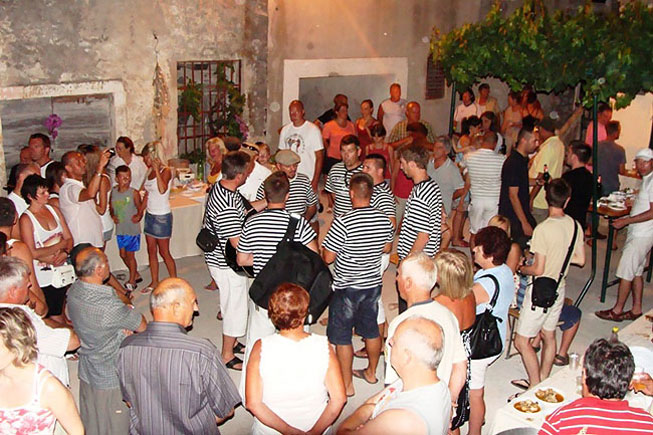 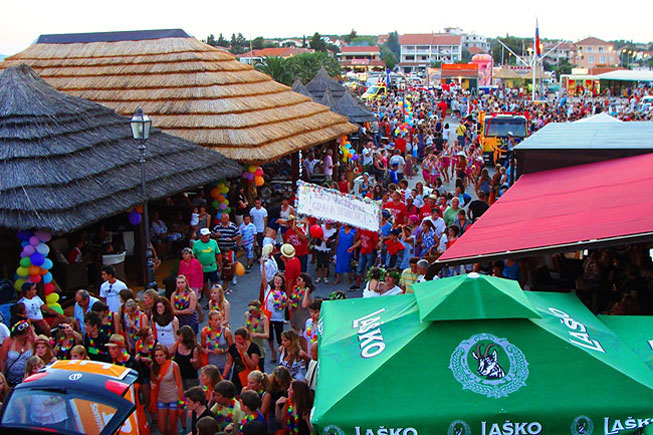 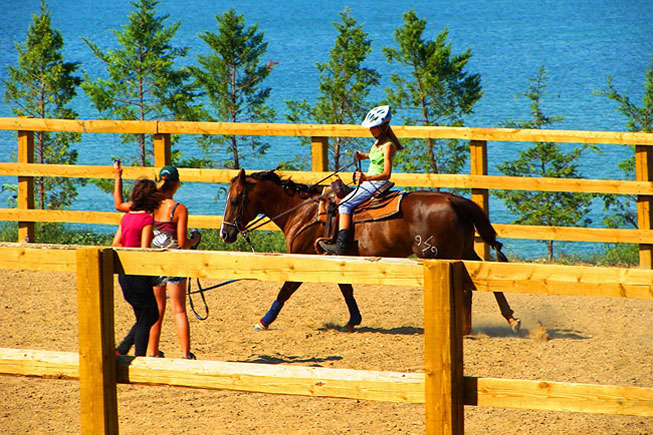 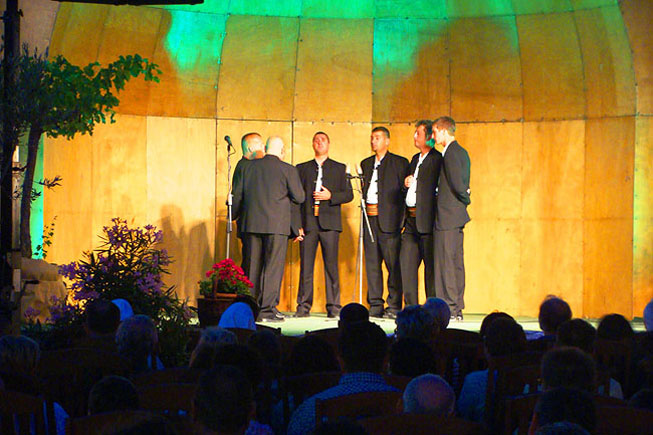 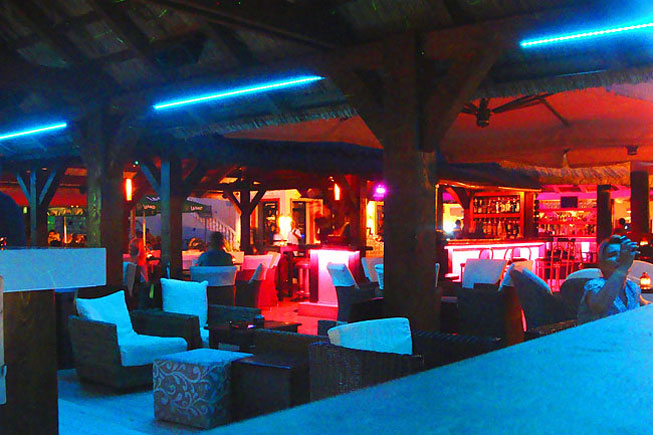 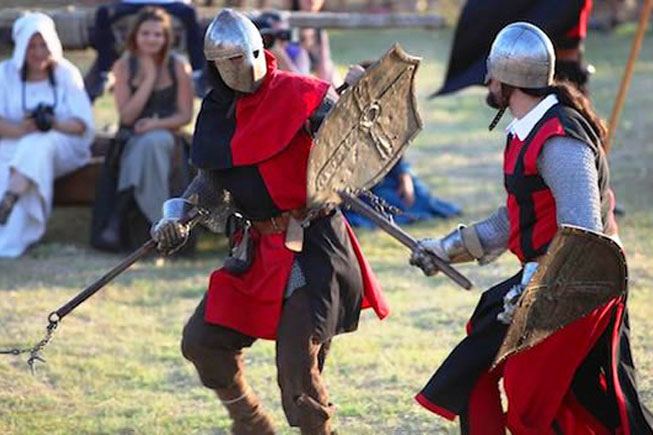 baby phone, bed and a playground